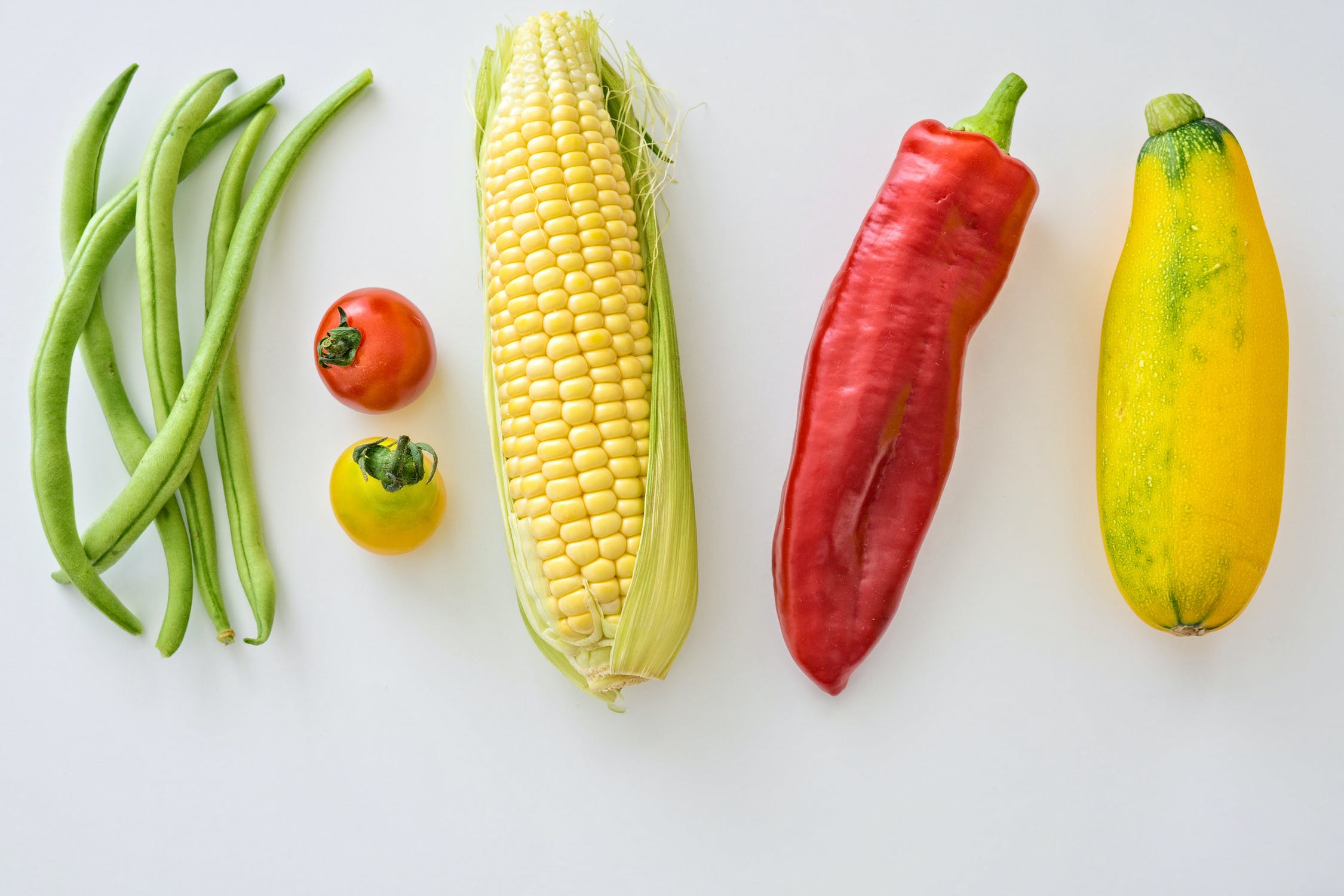 admin
0 comments
1843 Views
0 Likes
We share with you a very interesting TIME article of science-backed health benefits of eating organic food.
The organic food industry is a booming business, and with the recent sale of natural-foods giant Whole Foods to Amazon, it’s expected to grow even larger in the near future. While some consumers buy organic because they believe it’s better for the environment, even more do so for health-related reasons, according to one 2016 survey.

What, exactly, are the health benefits of going organic? That depends on who you ask and which studies you consult. But if you do choose to buy organic foods, here are some science-backed bonuses you’re likely to get in return.

Fruits, vegetables and grains labeled organic are grown without the use of most synthetic pesticides or artificial fertilizers. (The National Organic Standard Board does allow some synthetic substances to be used.) While such chemicals have been deemed safe in the quantities used for conventional farming, health experts still warn about the potential harms of repeated exposure.
For example, the commonly used herbicide Roundup has been classified as a “probable human carcinogen,” and the insecticide chlorpyrifos has been associated with developmental delays in infants. Studies have also suggested that pesticide residues—at levels commonly found in the urine of kids in the U.S.—may contribute to ADHD prevalence; they’ve also been linked to reduced sperm quality in men.
A 2014 meta-analysis in the British Journal of Nutrition found that organically grown crops were not only less likely to contain detectable levels of pesticides, but because of differences in fertilization techniques, they were also 48% less likely to test positive for cadmium, a toxic heavy metal that accumulates in the liver and kidneys.

When it comes to meat and milk, organic products can have about 50% more omega-3 fatty acids, a type of unsaturated healthy fat, than conventionally produced products, according to a 2016 study in the British Journal of Nutrition. Organic milk tested in the study also had less saturated fat than non-organic.
These differences may come from the way organic livestock is raised, with a grass-fed diet and more time spent outdoors, say the study’s authors. They believe that switching from conventional to organic products would raise consumers’ omega-3 intake without increasing overall calories or saturated fat.

No antibiotics or synthetic hormones

Conventional livestock can be fed antibiotics to protect against illness, making it easier for farmers to raise animals in crowded or unsanitary conditions. The FDA limited the use of certain antibiotics for livestock earlier this year, but loopholes in the legislation still exist. And with the exception of poultry, conventionally raised animals can also be injected with synthetic growth hormones, so they’ll gain weight faster or produce more milk.
But traces of these substances can make their way to consumers, says Rolf Halden, professor and director of the Biodesign Center for Environmental Security at Arizona State University. Drug residue is believed to contribute to widespread antibiotic resistance, he says, and organic foods—which are produced without antibiotics—“are intrinsically safer in this respect.” Organic meat and dairy also cannot contain synthetic hormones, which have been linked to an increased risk of cancer.

More antioxidants, in some cases

In a recent six-year study in the Journal of Agricultural and Food Chemistry, researchers found that organic onions had about a 20% higher antioxidant content than conventionally grown onions. They also theorized that previous analyses—several of which have found no difference in conventional versus organic antioxidant levels—may have been thwarted by too-short study periods and confounding variables like weather.
The research was “very well done,” says Guy Crosby, adjunct associate professor of Nutrition at the Harvard Chan School of Public Health. But he points out that this specific study “takes just one aspect of phytochemicals and shows they can be improved under organic conditions.” The question of whether organic foods are truly more nutritious is still debatable, he adds. “Had the researchers chosen to measure a different vitamin or mineral, they may have found a different result.”

Organic products are more expensive than conventional ones, and whether they’re really worth the extra cost is certainly a matter of choice. “If you can afford all organic, that’s fantastic, but it’s not feasible for most people,” says registered dietitian Cynthia Sass. “If it’s not, the most important groups to buy organic, in my opinion, include foods you eat daily and produce on the Dirty Dozen list—those with the highest pesticide residues.” If people eat eggs, dairy and meat, she also recommends buying those organic.
Halden says that vulnerable groups—including pregnant women, young children, the elderly and people suffering from allergies—may benefit the most from choosing organically produced foods. He also points out that a strictly organic diet can still be plenty unhealthy: “Eating too much sugar and meat and too few vegetables is risky, regardless of whether the shopper picks from the conventional or organic grocery selection,” he says.
It’s also important for consumers to make educated decisions about why they choose to buy organic, says Crosby—and not to get hung up on individual studies that haven’t been supported by additional research. If you’re trying to reduce exposure to pesticide residues, organic is a good choice, he says. “On the other hand, if you’re buying them because they’re more nutritious, the evidence doesn’t broadly support that,” he says.