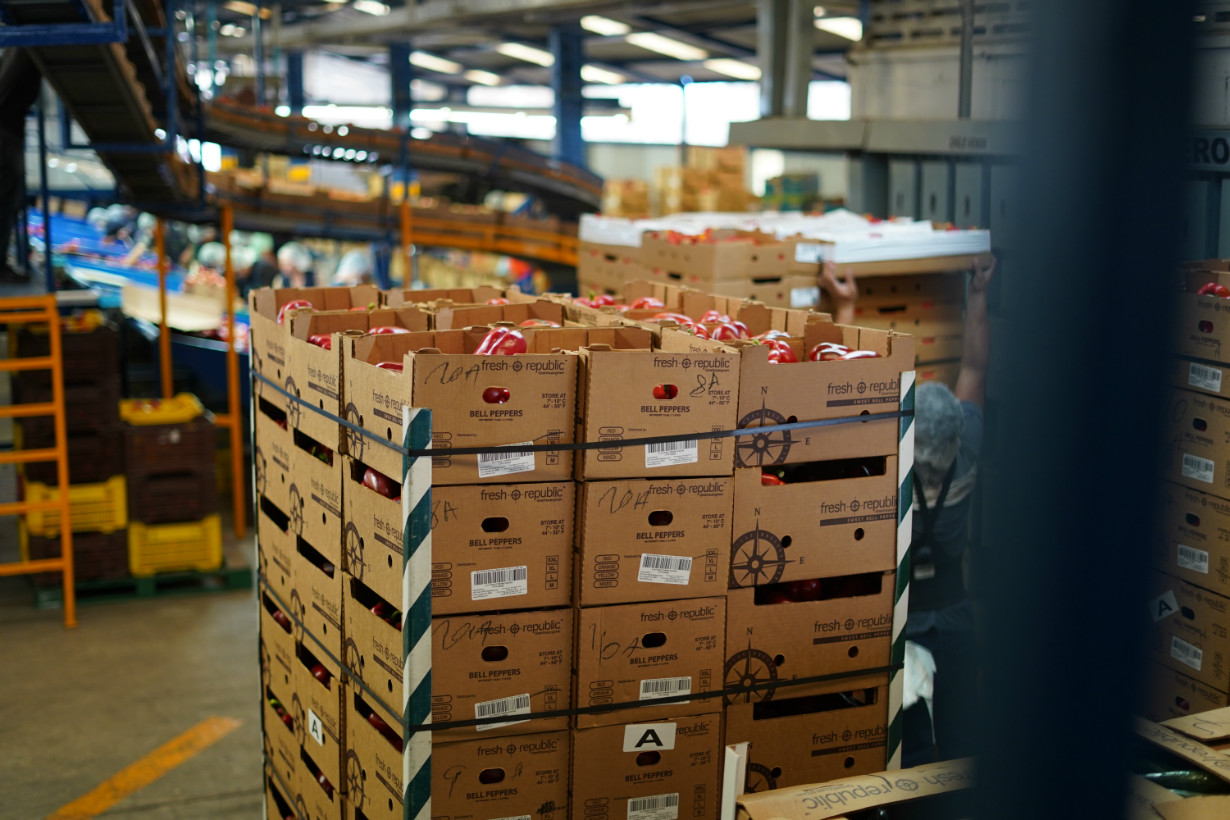 This January IPR Fresh will be in full swing with a “good promotable volume” of Bell peppers, which will be sourced from the Culiacan deal. That deal began shipping in mid-December, according to Jose Luis Obregon, president of the Nogales firm.

Going forward, IPR Fresh will offer Bell peppers – conventional and organic – on a 12-month basis. The heaviest supplies will run into early June.

Beyond Mexican Bells, IPR Fresh has a San Diego, CA, deal, running from mid-May until the end of July.

In early May IPR Fresh will be shipping a limited volume of cucumbers; produced in Magdalena, Sonora. The deal, which will run through July, will be shipped through Otay, CA. Although Magdalena isn’t far south of Nogales, the summer deal will enjoy more mixed load opportunities if it passes through the San Diego area.

Obregon said in mid-December that “we are crossing our fingers that nothing in early January with the weather. There is a possibility of cold at that time of year.”

IPR Fresh has always been a shipper of consolidated loads in Nogales. In recent years, and especially since moving into a modern, much larger warehouse facility in Fall 2017, the firm is increasingly becoming a direct importer and distributor.